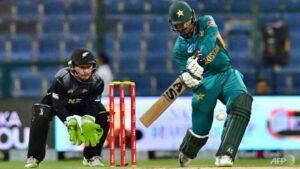 School is considered a second home for children. The parents send their children to school while having full trust on the authorities that their children will be provided with education in a healthy and safe environment. However, this particular school in Peshawar, Pakistan has shackled the trust of many parents. The principal of a private […] 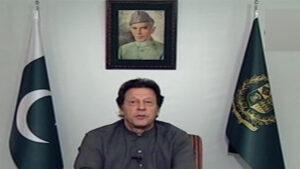 After Supreme Court announced its verdict regarding Asia Bibi’s case and dropped all charges, protests broke out in different parts of Pakistan. Asia Bibi is a Christian woman who was sentenced to death on charges of blasphemy case and now has been dropped of all charges. The Capital, Islamabad has been blocked at many […]