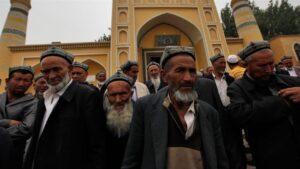 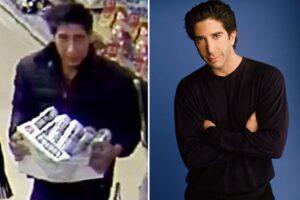 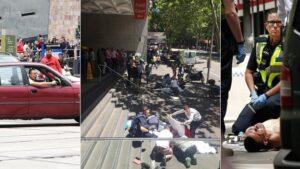 James Gargasoulas: the man behind the Bourke street attack in Melbourne

James Gargasoulas, an Australian man accepted his crime of murdering 6 innocent people and recklessly injuring 27 other in a vehicle attack in Melbourne in January last year. He deliberately and with full conscious drove a stolen car into pedestrians along Bourke Street in the city center. Since the time he always pleaded not guilty […]