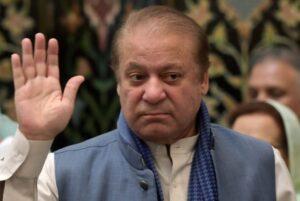 Pakistan’s ex-Prime Minister ranked as the most corrupt leader!

Nawaz Sharif who has been the Prime Minister of Pakistan, thrice, is declared as most corrupt leader of 2018. It is no doubt that when people come in power, they tend to misuse their power. Sharif, who had been sentenced 10 years of imprisonment by the Supreme Court of Pakistan is released from jail until […] 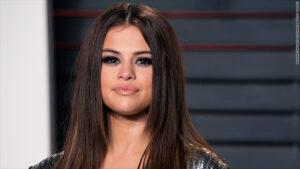 The Inspirational story of Selena Gomez

Selena Gomez, a successful young singer is known to many. The 26 years old singer, actress, and producer is the third most followed personality on Instagram. The girl has been able to make a mark in all the fields she entered. She is reckoned as one of the biggest stars of her generation. She had […] 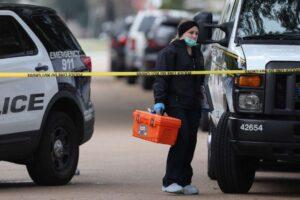 Baby delivered after pregnant mother died in a crossbow attack

This is indeed a miraculous news that the paramedics were able to save a baby after his mother was shot dead with a crossbow. Sana Mohammad who was 35 years old and eight-month-old pregnant was busy in her house chores at her family home in Ilford East London. The killer was hiding inside the shed […] 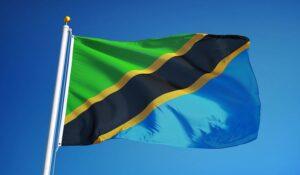 This is indeed a controversial news. Last month, Paul Makonda Commissioner for the commercial capital Dar es Salaam and a strong and faithful alley of Tanzanian President called on his public to report suspected gay men to police. Furthermore, he is expecting to set up an investigation squad to track down all the gay men […]