Monday, September 26
You are at:Home»Tech»5 Most Economical Smartphones

Recently we covered the best smartphones, but let’s face it, they are expensive. With the iPhone XS and Galaxy Note 9 crossing the $1000 mark, they have become the smartphones that are limited only to people with deep pockets. So, we thought we should bring you some of the best economical smartphones that you can buy at a reasonable price. Actually, you can call these phones the best buy in the market because we have listed down the phones which provide the most features for the money you pay. 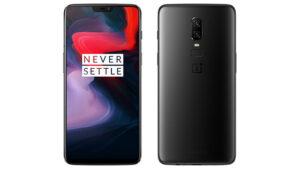 The $530 OnePlus 6 is the best phone you can buy at a reasonable price. It is for anyone who wants a flagship phone and is cheaper than the Google Pixel 2. It has a dual lens camera (20 MP + 16 MP) and one of the fastest processors available in the market. Although it is the most expensive OnePlus phone till date, it is worth the money. It has a notch and the sides have been narrowed to produce a large display inside a compact body. The 6.28-inch screen has a 83.8% screen to body ratio with 2,280×1,080 pixel resolution.

The phone is equipped with an extraordinary 8 GB RAM and has storage capacity of 256/128 GB. It has fingerprint on the back and has a 3300 mAh battery which has a brilliant backup. It is also equipped with a powerful 16 MP camera at the front for selfies. Other features include fast charging, Bluetooth 5 and type C charging.

Get the best price for oneplus6 at: http://s.click.aliexpress.com/e/C2iWDJw 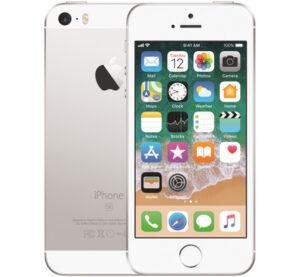 The best cheap iPhone you can buy in the market. It is for all those who like the iPhone the way it was, and yes it was small and could fit in your hand easily. The iPhone SE costs around $350 which makes it very affordable. It is a smaller version of the iPhone 6S as it packs almost all its features into a smaller body.

The iPhone SE has a 4-inch screen with powerful pixel density that matches the iPhone 6S. It supports the latest IOS 12.1 and has the same A9 processor as the 6S and is backed by 2GB RAM. (We all know these specs may look ordinary but in the real-world apple outperforms other devices having twice the specs). The 12 MP camera can capture sharp images and the 1642 mAh battery lasts longer than average due to the small display of the phone.

Get the best price for iPhone SE at: http://s.click.aliexpress.com/e/bPzFFb1O 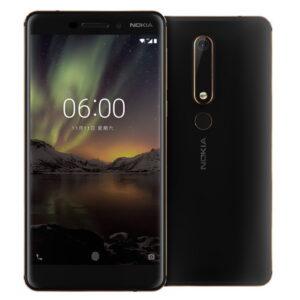 A budget smartphone that you can get for around $270. It does justice to the price with its decent design, solid build, and smooth interface. Android users with a low budget who want a stylish, feature-packed phone should go with it. The metal body accounts for the solid build of the phone and it is pretty attractive with a signature colored line running within it.

The display quality is pretty good with 1920×1080 pixel resolution, but the screen design is a bit outdated with the 16:9 display. It has a 3000 mAh battery that lasts a day easily. The 16 MP camera is equipped with an f/2.0 aperture and Zeiss optics which makes the camera quality better, but it lacks the dual camera feature. It also supports Bluetooth 5 and long-term speedy software updates. 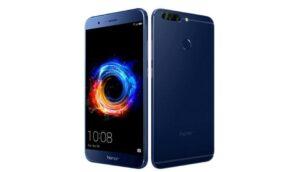 A smartphone costing less than $200 and able to outmatch smartphones twice its price, the Huawei Honor 7X. The classy looking phone has unbelievable specs at a cheap price. A 5.93-inch screen with an 18:9 aspect ratio and 2160×1080 pixel resolution. It has a stylish metal body which makes the phone look much more expensive. Equipped with a Kirin 659 processor and 2GB RAM with 32GB internal storage, the Honor 7X can cope up with many smartphones. It also has a dual camera with 16MP primary and 2MP secondary lens. 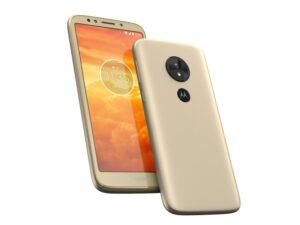 It is difficult to believe that a reliable smartphone for around $100 exists these days but the Moto E5 Play has lived up to the expectations. The phone’s camera isn’t up to the mark, but it is equipped with 2 GB RAM and 16GB storage which lets you do quite a bit. It also has a fingerprint sensor and a good 2800 mAh battery that can last for a day or sometimes even 2.