Albert Einstein is a name of a person who proved himself to be a genius. Even after almost 62 years of his death, people proclaim him as one of the most genius person alive on earth. The great mathematical physicist gave new path to the field and indeed made remarkable achievements. People could not believe that a person could be such a genius and thereby his brain is still preserved.

Einstein was born to an ordinary family in Württemberg, Germany, on March 14, 1879. He, however had his schooling at Luitpold Gymnasium, Munich. He failed his entrance exam for college yet excelled at Mathematics, thereby he was sent to Aarau, Switzerland to study. He then wanted to be trained at teaching physics and mathematics and went to Swiss Federal Polytechnic School in Zurich.

During his youth he had difficulty in speech and was even regarded as a mentally handicapped person. His teachers were always in a stress to see him present at school.

He had his diploma and a Swiss citizenship by 1901, yet he was unable to find a reasonable job and landed as being a technical assistant at the Swiss Patent Office.  He had completed his doctor’s degree in 1905.

By the age of 22 the only jobs he had was that of being a private tutor and technical assistant. However, he never let his hopes down and continued to work. By 1908, he had done some amazing work in his spare time and was hired at Privatdozent in Berne.  These amazing work included Quantum theory of light, existence of atoms, special theory of relativity and the famous equation E=m(c^2).

When his work and intelligence got recognition, his story of success advanced. He held the post of professor extraordinary at Zurich, then assumed the post of Professor of Theoretical Physics at Prague. He returned to Zurich to get appointed as Professor of Theoretical Physics. Later he became the Director of the Kaiser Wilhelm Physical Institute and Professor in the University of Berlin.

He was granted German citizenship yet he stepped back on it to attain a US citizenship and to become a Professor of Theoretical Physics at Princeton.

He was an active member in the World Government Movement and looking at his intellect, the State of Israel offered him the state presidency during the World War 1 which he declined and instead worked with Dr. Chaim Weizmann to establish a University in Jerusalem which was named as the Hebrew University.

In 1922 he was awarded the Nobel Prize for discovering the Photoelectric effect.

He was a social person as well and protested against the wars. Einstein and Gandhi protested against the compulsory military services. He went back to US when the World War 2 began and urged President Roosevelt to start a research on nuclear. Later, he regretted this because he was only frightened by the fact the Nazis would hold a destructive weapon. Yet they were unable to build an atomic bomb and the bomb thus built targeted innocents of Hiroshima and Nagasaki.

He was a genius person who was first rejected by the world. But once you have belief in yourself and the ability to tackle the difficult time, achievements are always on your way. Einstein kept to his passion even after his failing marriage!

1 thought on “Albert Einstein – Reckoned as the most intelligent person” 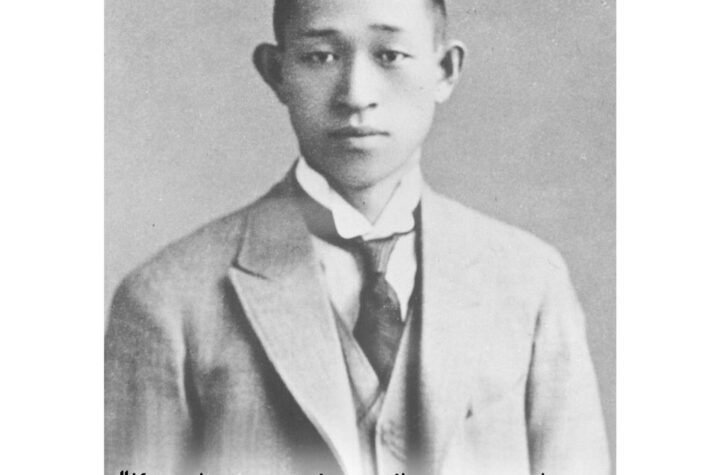 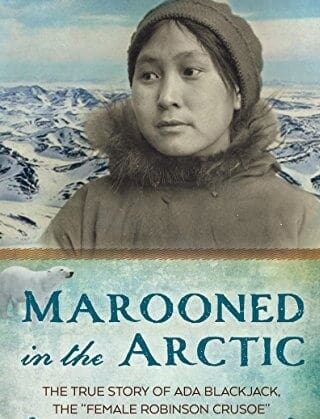