Thursday, September 29
You are at:Home»Success stories»Elon Musk – The most innovative entrepreneur

The founder of Tesla Motors and SpaceX, Elon Musk has a net worth of $21.5 billion. Elon Musk is one of the most renowned names in science and technology. Musk started his entrepreneurial journey after dropping out of Stanford and launching his first company, Zip2 Corporation which was an online city guide. After the company became famous, it was acquired by a division of Compaq Computers in 1999 for $307 million in cash and $34 million in stock options. He then co-founded Paypal (online payments company) in 1999 and later sold it to ebay in 2002 for a whopping $1.5 billion.

After this, Elon Musk founded his third company, SpaceX in 2002. The company was founded with the intention of commercial space travel. It became well established in 2008 and NASA gave SpaceX the contract of handling cargo transport for the International Space Station. In 2012, the unmanned Falcon 9 rocket was successfully sent into space with 1,000 pounds of supplies for the astronauts at the space station. As the years progress, SpaceX is becoming more and more successful and comes closer to its goals. Musk has witnessed some severe losses in SpaceX but he has not backed down and it has proved to be fruitful for him. In 2017, SpaceX opened doors towards affordable space travel by successful testing of the Falcon 9 rocket made from reusable parts. 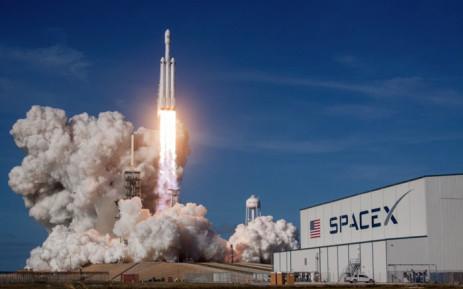 One of the most renowned company of Elon Musk is Tesla Motors. He co-founded the company in 2003 with the aim of producing affordable and mass-market electric cars. He is presently the CEO and product architect of the company. In 2008, Tesla introduced the Roadster, a sportscar which could accelerate from 0 to 60 mph in 3.7 seconds. The car also fascinated people with its ability to run 250 miles between charges due to its lithium ion battery. After this, Tesla became popular and launched its public offering in June 2010. In 2013, the Tesla model S was awarded car of the year by motor trend magazine. Tesla is producing a number of cars every year and is widely appreciated. Its high-tech features and affordability attract all types of people. Major automobile companies have shifted their interest towards electric vehicles after the trend set by Tesla. 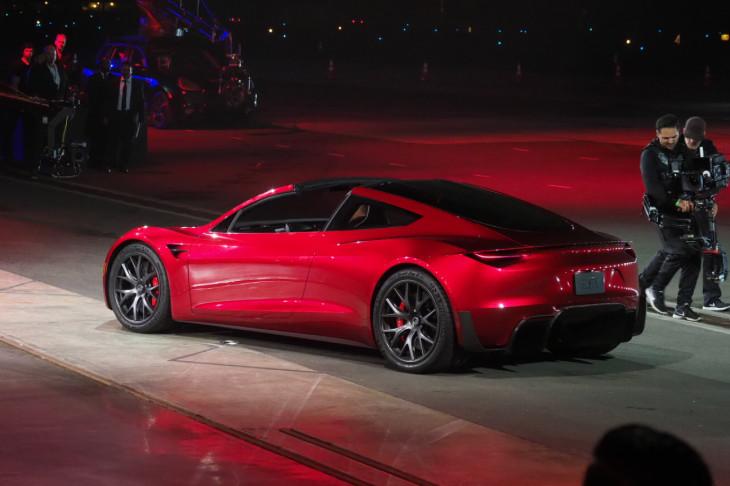 Musk also acquired SolarCity under Tesla in 2016. He believes that Solar and storage(Tesla) will work best when combined to provide fully integrated residential and commercial scale sustainable energy products.

Apart from the above, Musk is also working on other projects like the Hyperloop which would transport passengers in pods with a speed of 700 mph using sustainable energy. Other than this, he is greatly focused on developing Artificial Intelligence for human benefits and is currently co-chairman of the non-profit organization OpenAI. He also runs a company known as the Boring Company which can dig tunnels and is known to produce flamethrowers. Musk is also working on a project of building high speed trains. He is also a part of President Trump’s administration as an advisor.

Recently, Musk has stepped down as chairman of Tesla’s board for 3 years and has paid a $20 million fine as a settlement with the SEC. The chaos was created when Musk intended to make Tesla Motors private.