Plastic bags are the biggest source of world pollution as it is responsible for affecting wildlife as well as human beings. Plastic is reasonably priced and long-lasting and thus the production and its utilization is high. The chemical structure of plastics renders their resistance to many natural processes of degradation and they are slow to degrade and thus plastic acts as a pollutant. 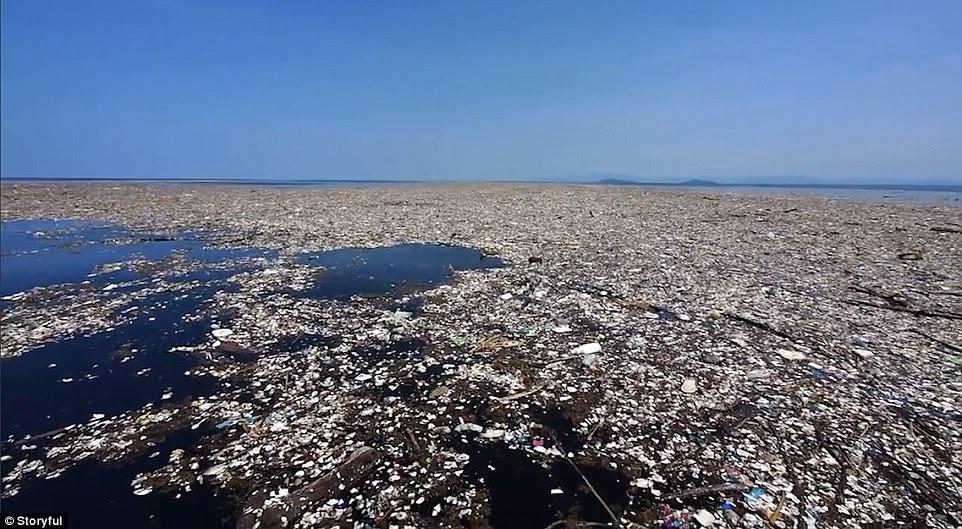 The decomposition of plastic is also very slow and while throwing into the oceans it endangers the marine life. Hence it is clear that plastic afflicts land as well as oceans.

Every country is trying its best to minimize the use of plastic material and some countries have imposed a complete ban on the use of plastic bags, plastic goods and other single-use plastic materials like straws, cotton buds, cutlery, coffee pods, and others. Recently the European Parliament has voted to ban a big range of single-use plastic products like straw, cutlery, cotton buds etc. They have ensured to recycle plastic bottles and restrain its decomposition in the sea in order to save the ocean and marine life. It was said that 10 single-use plastic products will be banned by the year 2021 and EU states are obliged to recycle 90% of plastic bags by 2025.

Later she posted on the Parliament website that we have adopted the most ambitious legislation against single-use plastic products. It is important for us to protect the marine environment and reduce the costs of environmental damage attributed to plastic pollution in Europe which is estimated to be 22 billion euros by 2030.

A study in Science in 2015 suggested that nearly 5 to 13 million tons of plastics are thrown into the oceans every year. The World Economic Forum reported that there are about 150 million tons of plastic in the world seas. Recent researchers said that by 2050 there will be more plastic than fishes in the seas and this incited the policymakers and other companies to take an action. It is surely surprising and an alarming point that made us realize the disaster we are gifting our planet and now we will have to think for our world.

The European nation began phasing out plastic bags more than 15 years ago. Citizens of Europe and other countries now wanted to end of plastic pollution and they are hoping for the best. It is now up to every Government to keep their ambition high and put an end to plastic pollution to save our planet earth.