Is US initiating a nuclear weapon race by stepping back from the legendary INF treaty?

Since Donald Trump has taken the charge of US presidency, he has always been in the news. His approach might not appeal to many, but he is making substantial changes in US policies. And guess what, he is back with a bang! 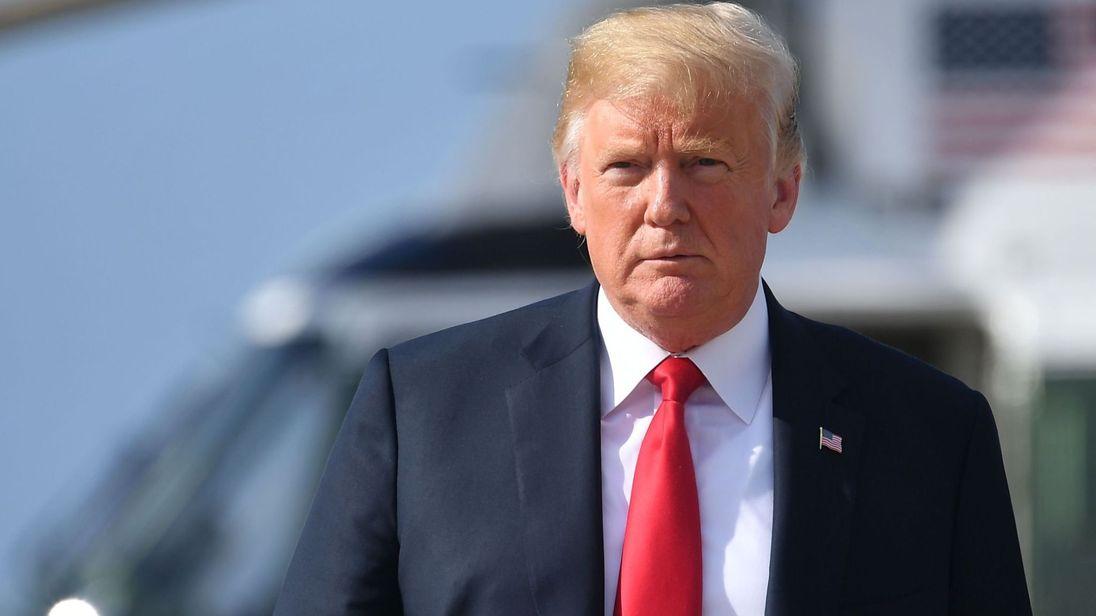 According to the BBC News, the President said that he believes that Russia has violated the INF treaty and thereby US will also back from the treaty. He warned the world that now US will head towards building its nuclear weapons both in number and force so that it could exert pressure on China and Russia.

The President said that US will now keenly build up its Nuclear Arsenal until those who are not in their senses for now regain their senses. He believes that the upcoming US Nuclear weaponry force will threaten all those who want to play such a game be it China, Russia or any other country.

Interestingly, while the President claims that Russia has not adhered to the INF treaty nor its spirit, Russia has declined all such claims. Russia has been giving statements that they have not violated the treaty nor had any plans for it. It has in a statement condemned US’s warning of leaving the INF treaty and said that they shall react in a similar manner if US initiates building more weapons.

The tussle among the two and their threats of dissolving the INF treaty has alarmed the world. People fear the mankind would now again resume its race of building nuclear weapons. This shall not be a good sign for the rest of the world. The countries were well engaged in making their economies stronger than building it strong on basis of weapons.

The US claims that the proof of Russian violation of the treaty comes from their built Novator 9M729, which is a medium ranged missile. This missile shall enable Russia to attack the NATO countries within a short period of time. Although Russia denies these claims, yet it has not given the NATO countries any reliable and satisfactory answer over Novator 9M729.

The worldwide stir caused the US National Security Adviser John Bolton to hold meetings in Moscow over the matter. There, he was warned that ‘If’ US violates the treaty and eventually dissolve it, the non-proliferation regime will get a major setback.

Russia’s Security Council Secretary Nikolai Patrushev, assured Bolton that Russia is ready to negotiate on the treaty. They can hold talks over the treaty and make it flexible by removing those clauses over which there would be a mutual disagreement.

Russian Security Council Secretary has made it obvious to Bolton that Russia will energetically participate in the race if US initiates it and it shall make sure that the balance of weapons among the two states exist.

What is INF treaty all about?

The Intermediate-Range Nuclear Forces (INF) Treaty was signed in 1987 by the then US president US President Ronald Reagan and the Soviet leader Mikhail Gorbachev during the end of Cold War.

The treaty was an agreement among states that they shall not build nuclear and conventional ground-launched medium-range missiles, whose range lies between 500 and 5,500km.