J.K Rowling has become one of the names in the art of story writing which does not need an introduction. People, be it kids, youth or elderly, have acknowledged her work. She is the writer of the famous Harry Potter series. The series was such a hit that series of movies and even games were made on it.

Her series of Harry Potter was translated into 73 languages on demand. Her book was a worldwide hit. I remember that many schools adopted her series in their curriculum as they knew that kids would read it with great interest. She was able to earn more than $20 billion via movie adaption and sponsorship.

Looking at the profile of this successful writer, it seems that she must be having a stable life and success just came by as she finished off writing her book. Yet neither her life was stable nor did she face acceptance from publishers.

Here is the story of J.K Rowling who stood fearlessly against failures as she was determined and was hopeful. Read the most inspirational story below.

Her childhood was not like the most satisfying or happiest time in her life. Unlike most of the girls, she wasn’t the fairytale princess. Rather she calls her childhood as a dreadful time of her life.

She graduated from the Exeter University. However, she moved to Portugal to become an English teacher. She met a journalist there and married him in 1990. Soon they were blessed with a daughter whom they named Jessica. However, the marriage ended into a divorce and now Rowling had a child to raise on her own.

She was a jobless single mother who had great many responsibilities. She was living off on her unemployment benefits. Since her childhood she had a passion for reading. She would number books issued from the school library. Soon her passion drove her to write stories.

Thereby, even in these difficult times, she started to write as this was the only time she would relax. The idea of Harry Potter struck to her while she was travelling in a train from Manchester to London King’s station. She started writing on pieces of paper and napkins while she sat in the café and her daughter slept.

It took her five years to outline the seven series. However, the death of her mother halted her work. She was pulled into depression and darkness due to the tragic incident.

J.K Rowling had nothing left, no love and no hope. She had no job, her stories were still in the pipeline and here she was with a daughter to raise.

Yet, she was not ready to give up. She completed initial chapters of the magical Harry Potter. She sent them to multiple publishers in a hope that at least one would get impressed by it. But her mailbox was soon filled with letters of rejection!

Had been someone else, they would have stopped inking the story. Yet Rowling continued writing and finished her first book. She sent them to 12 publishers, who one by one rejected the story.

Luckily, the editor at Bloomsbury Publishing Company was reading the manuscript of Harry Potter with his 8 years old daughter. His daughter had developed interest in it and would be curious about the story. This was the only thing that made the editor agree to publish the story.

Her publisher however told her to find a full time job as this job would not let her earn a livelihood. Yet she proved others wrong. I am sure that all those publishers who rejected the story would still be regretting it. And why not, the Harry Potter series has earned more than $400 million around the world!

She has written other fascinating stories and all have earned her a good reward. She is by now, the first female author to become a millionaire. 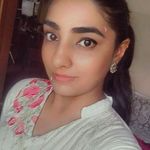 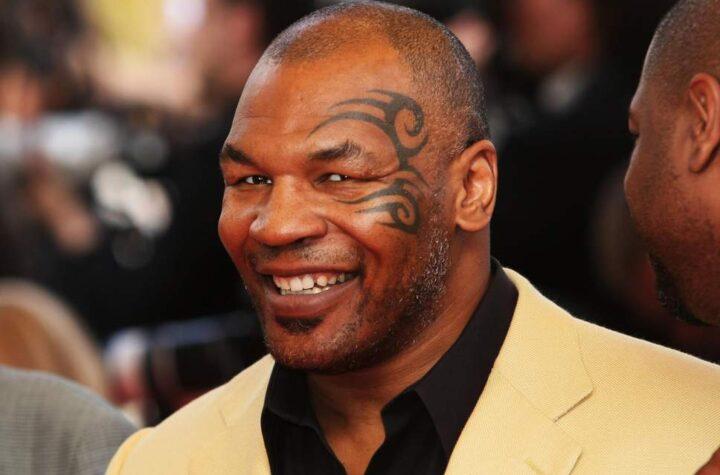 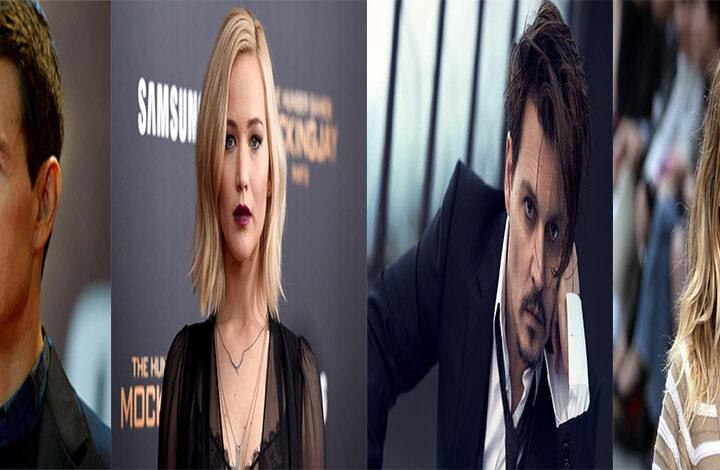 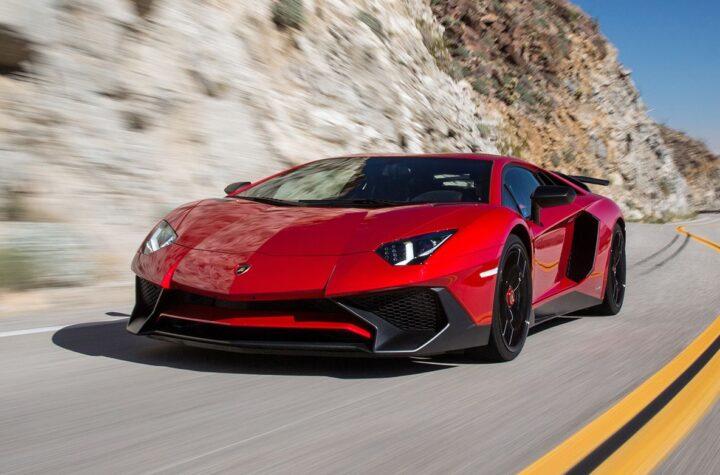 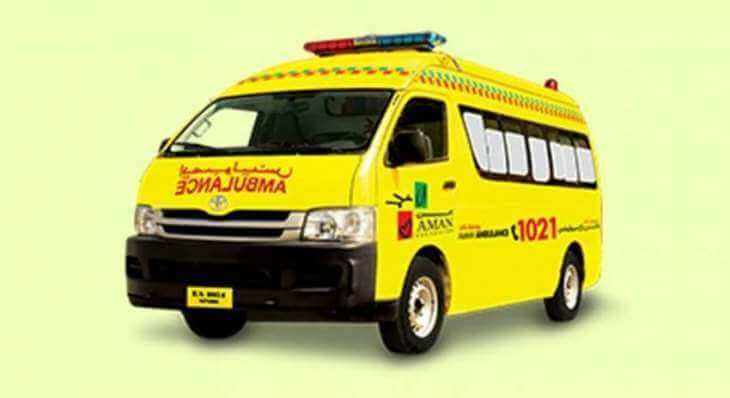 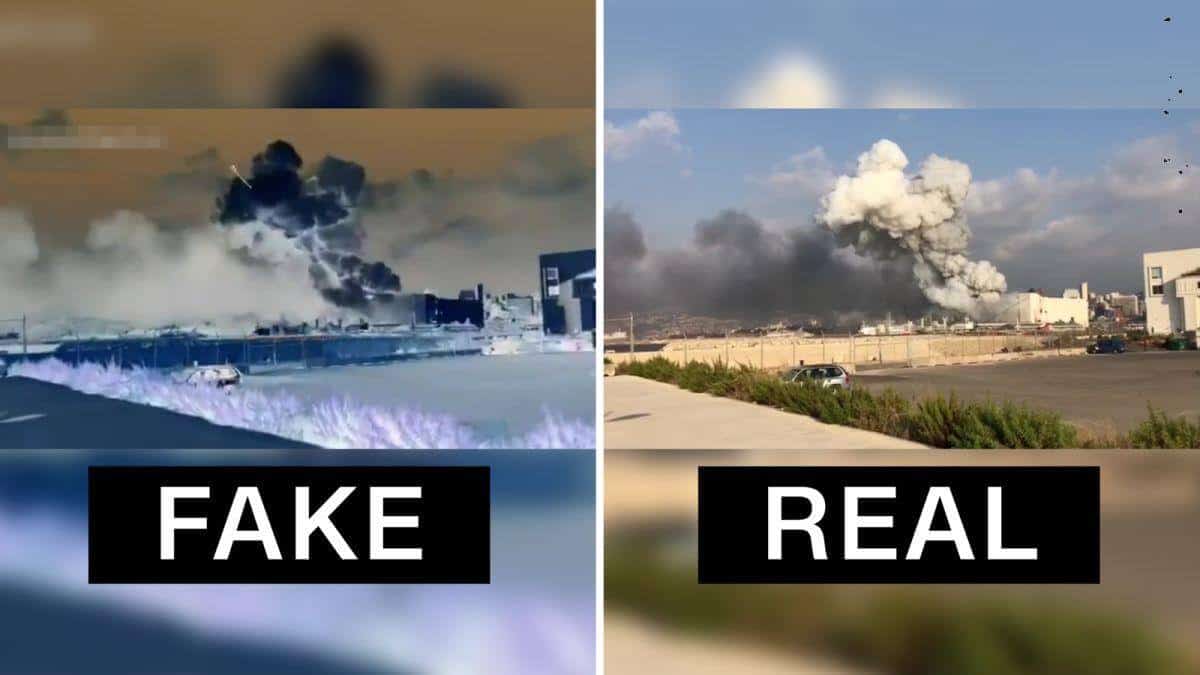 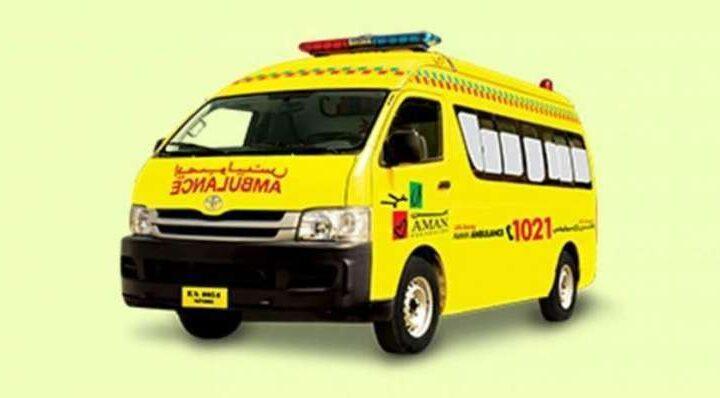 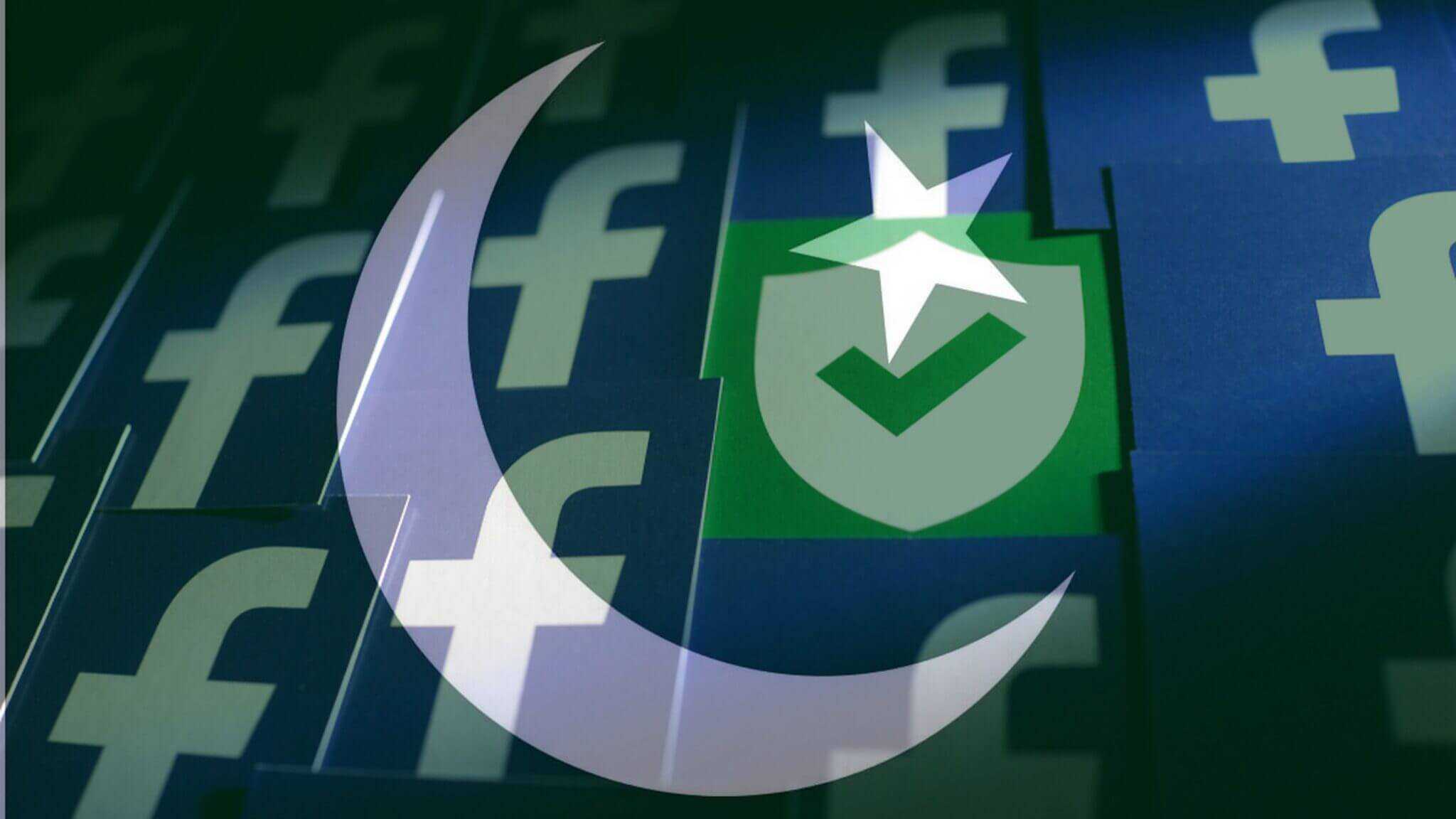 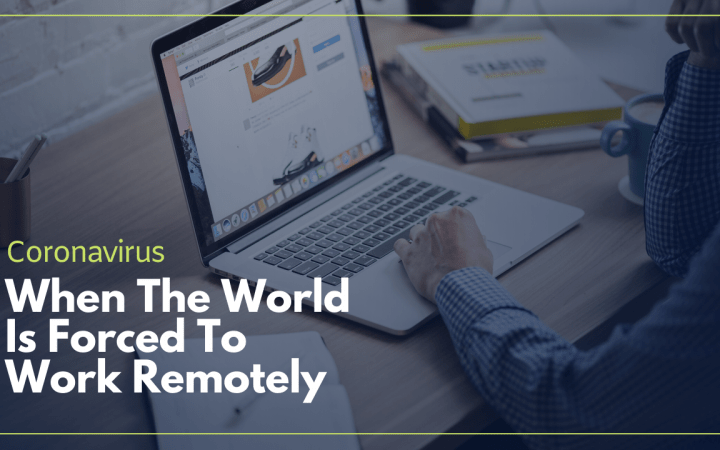