Thursday, September 29
You are at:Home»News»Jordan wants to reclaim land held by Israel under 1994 peace treaty

This Sunday, news was reported that Jordan King Abdullah II told Israel to return the Jordan land that was leased under the peace treaty in 1994. King Abdullah claimed that he wanted to end the deal with Israel and wanted its land back. The lease was for 25 years and was due for renewal. But now Jordan don’t want to allow Israel to use the two areas of land along its border. 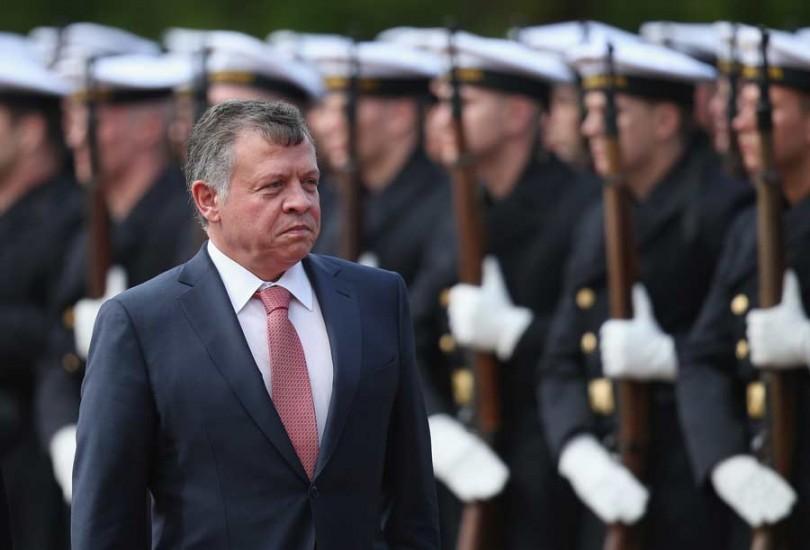 Whereas the Israel Prime Minister Benjamin Netanhayu said that Israel will negotiate over it and try to extend the current agreement.

Israel Foreign Minister claimed that according to the peace treaty the lease of the land will be automatically renewed after 25 years unless either any one of the party notify the other to terminate the agreement a year before expiry. The last date for renewing the leases is 25 October, Thursday.

The two areas of land Nehariyam in the North and Tzofar in the south basically known as Baqura and Ghamar in Arabic covers the total area of about 405 hectares (1,000) acres and is used in cultivation by Israeli farmers.

King Abdullah of Jordan said the areas always have been a top priority for Jordan and the decision was based on our willingness to take whatever is necessary for Jordan and its people. He told that Jordan wanted to exercise its complete sovereignty over the two areas

Besides this, Jordan King has also been under increasing pressure by its people who wanted to end the agreement with Israel. It is also said that Jordan is one of the two Arab countries that have signed a peace treaty with Israel and the countries have long history of close security ties. The political ties became distraught over the Middle East peace process when an Israel security guard killed two Jordanian citizens within the Israel embassy compound.