Thursday, September 29
You are at:Home»Success stories»Martin Luther King Jr.- The one whose efforts granted African-Americans their rights 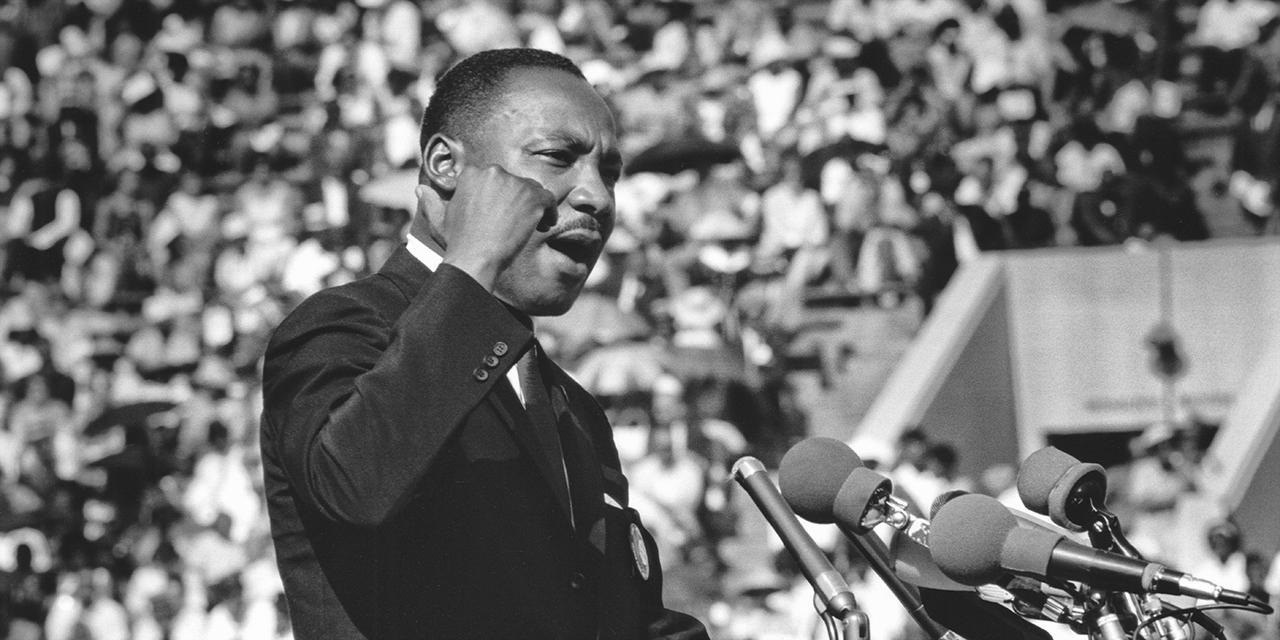 Looking at the history, we know that the blacks were treated as slaves and considered an inferior caste. Even in the most developed country of the world, the US, African-Americans were not given their due rights. They did not even have the right to cast a vote. I am not talking about ancient times, I am talking about 1950s and so.

Let’s start off from the early life of Martin Luther King Jr. King was born in 1929 in Atlanta. Since his young age, he was disappointed about the society’s segregation upon the basis of color. He was not a strong opponent of racism because he himself was a victim of it, but because he thought that this was against the God’s will and His created mechanism.

He was so disappointed at his grandmother’s death that he attempted to take away his life by jumping off from the second story of a building. He went to Booker T. Washington High School. The teachers found him a highly intelligent child and thereby he was promoted to next grades without studying the 9th and the 11th grades.

He had multiple questions relating to spirituality. He, however was a famous kid at college and was popular among girls. He was only 15 years old when he entered the Morehouse College in Atlanta.

He graduated from the college with a sociology degree. Then he opted for attending the liberal Crozer Theological Seminary in Chester, Pennsylvania. His charisma, intellect and attentiveness allowed him to become the president of the student body.

He met Morehouse College President Benjamin E. Mays. May was the one who guided him spiritually.  After completion of the seminar, King got himself enrolled at the Boston University. He met Coretta Scott in Boston and soon they got married. They had 4 children. By the age of 25, King was able to hold his Ph.D. degree and became pastor of the Dexter Avenue Baptist Church of Montgomery.

The first incident of the Montgomery city bus violation by a black occurred in May, 1995 when a pregnant lady refused to give her seat to a white. She was arrested for the act but later released as she was pregnant.

However in December of the same year, a 42 years old lady named Rosa Park did not give away her colored-section seat to a white when white-section seats were all occupied. She was arrested and fined $10. $ 4 were levied on her as court fee.

On this incident, E.D. Nixon who was the head of the local NAACP chapter held a meeting with Martin Luther King Jr. and few local civil rights leaders. They planned a bus boycott which was to be led by King.

His first speech was an amazing one and thereby all the black community boycotted the bus. The boycott stretched over 382 days. All the blacks would walk for school and offices.

The house of King and that of Nixon were attacked. The case was taken to the courts where they faced defeats. However, their efforts paved way as they were able to impress the court that separate is never equal!

His peaceful journey for granting Blacks their rights continued. He was inspired by the movement of Gandhi in India and made sure that his movement was a peaceful one.