Danish Kaneria a former Pakistani cricket star and most successful Test spin Bowler who played 61 test matches and took 276 international wickets during his bright career was banned by the authorities for lifetime in 2012. He was blamed for fixing the match. He represented Pakistan in Test and ODI matches from 2000 to 2010 and still stands on fourth position in the list of the bowlers who took most test wickets for Pakistan. 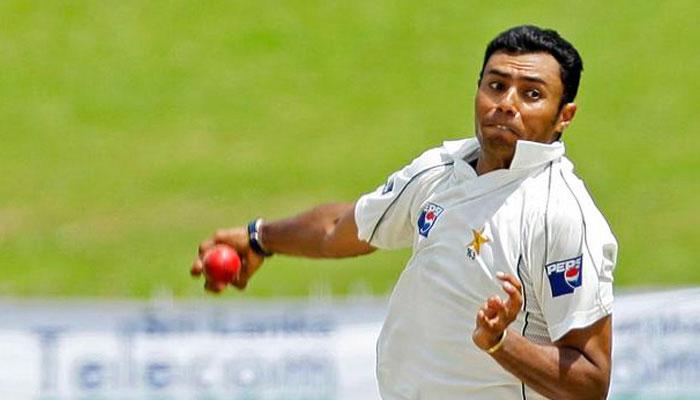 Kaneria was suspected of being involved in spot-fixing and was given lifetime ban by England and Wales Cricket Board, ECB and it also warned him not to play any match under their judiciary. He was blamed during a county championship match between Durham and Essex in 2009. Until now he always tried to protest his innocence and this carried on for six years but last week something unusual happened. Danish Kaneria accepted his crime in an exclusive interview with Al Jazeera Investigative Unit.

In the television confession, he said, “My name is Danish Kaneria and I admit that I was guilty of the two charges brought against me by the ECB in 2012.”

He also felt remorse of all his actions and not following the advice of cricket bodies and ICC to stay away from Bhatt. He said, now I am strong enough to make this decision because a person cannot live his life with lies. Besides this, he apologized to his team for letting them down, his fans and family.

The former cricketer was also found guilty of trying to convince Essex team companion, Mervyn Westfield, to underperform and for bringing the game into disrepute. In 2012 Westfield admitted his corruption and was jailed for four months and suspended for five years, he also agreed to underperform the payment of 6,000 British Pounds

Kaneria hopes for betterment, he has appealed to the cricket governing bodies, ICC, PCB and ECB to lift his ban and give him a second chance so that he can guide young cricketers to avoid the temptation of match-fixing and educate young cricketers and teach them that you will suffer like me for doing the wrong thing.

He said Cricket has given me so much in life and I want to give it something back. He desired for people’s forgiveness.