Pakistan is famous for its innovative entrepreneurs. Thus, today we are covering a hot topic, where a Pakistani entrepreneur launches an amazing takeaway restaurant in a photobooth in the UK. Below here you will read all the details about the topic so stay connected 🙂

How The PhoneBooth Restaurant Idea Surfaced?

London’s red telephone box is a telephone kiosk for public use. It was first designed by Sir Giles. A few years ago, these booths got dysfunctional because of the less use of public calling. In the past, they were used by the public to make phone calls i.e Public Call Office. After that, these booths are now used by different companies for the space of marketing. Similarly, some of them are used by people for resting after night outs.

So, these booths are owned by the company “Red Kiosk”. They color them in bright red color to get tourist attraction. These are available for rent for different purposes. Similarly, 3 of these booths are rented out to a Pakistani entrepreneur for restaurants.

How The Pakistani Entrepreneur Started the Restaurant?

Four years ago this young entrepreneur Tayyab Shafiq from Lahore moved to London for study purposes. He studied at University College London (UCL). Moreover, Tayyab Shafiq has his qualifications in mechanical engineering. He has rented the telephone booths from the company that recycles these booths named as Red Kiosk.

As a young Pakistan Entrepreneur initiating my businesses in the UK, it saddened me that people relate to desi food with Indian cuisine, I want people here to relate to the Pakistani cuisine as much as they do with Indian food.

In London, the Pakistani entrepreneur started a Takeaway Restaurant service from a small level. He serves delicious Pakistani food. He used 3 small London phone booths as a unique startup. In addition, he has plans to open new franchises in the UK.

Tayyab says that his main focus is to promote the culture of Pakistan. He wants to rebuild the golden sparrow image of Pakistan in the eyes of the European nation.

This smallest and unique takeaway restaurant by Tayyab Shafiq is appreciated by many people. It is located outside Uxbridge Station on High Street. Many British papers have covered this Pakistani entrepreneur’s business of delicious biryanis as an appreciation.

The aim of Tayyab Shafiq is that he wants to represent the Pakistanis and Pakistani culture in the UK. He utilized the old telephone booths that were not in use. This is the smallest take away in the world. He only has Pakistani food in his take away service. The main items he has are as follows;

Apart from these items he sells many other snacks that are common in Pakistan.

As we know there are a lot of restaurants that are offering desi and Pakistani cuisine to their costumer. Tayyab Shafiq started this business in a different way to grab the attention of the costumers. He thinks that the uniqueness in his setup is that you just take away your food and can enjoy it in your own space. 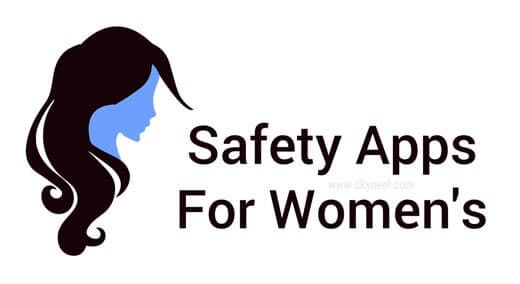