Snapchat is working to roll out its new tools and features named as Snapchat Vote. To encourage young people to vote in the upcoming US election in November. The new feature will be launched this September. It will help the young to register to vote in the election. Also, it will provide information and resources aimed at voter’s participation.

What is the aim to launch this new tool

The aim to build these tools is to guide the population to voter’s resources.

It will help them to register for their votes and form a voting plan.

The announcement to launch this new feature was made at the start of August 2020. However, the new feature will launch in September 2020.

According to the snaps spokesperson ;

As its name suggests, this new feature will provide resources to its users related to their voting issues. it will guide about voting, ballot location, voter registration, accessibility, and voter suppression. This guide works by keyword research. This tool will feature content from famous organizations like NAACP, ACLU, APIA vote, I am voter, BaallotReady, DemocracyWorks, National voter registration Day, etc.

Before you vote Mini

This new feature is developed after the Snapchat partnership with BallotReady. This new feature will aid its users to learn about different and safety voting options amid the coronavirus pandemic. It will allow the user to fill out a sample ballot ahead of election day and also lookup for their polling station. This feature will encourage the voters to go and cast their vote.

This new checklist portal will live on each user’s profile that will serve as a checklist, help the voter to register, and make a plan to vote.

The announcement to launch Snapchat new voting features and new tools were announced on the 55th anniversary of the voting rights Act. However, the new features will roll out in September.

In 2018 elections Snapchat successfully registered 450,000 people and the data showed that 50% of those who registered through Snapchat really went out to cast their vote. 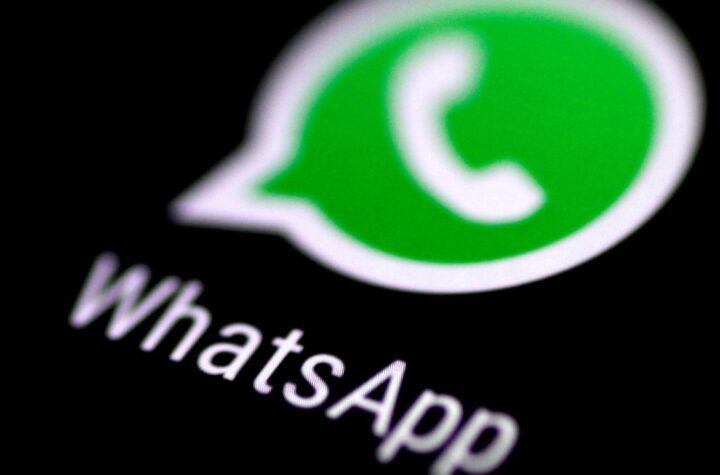