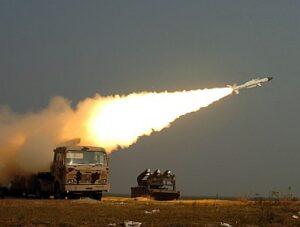 India planned a missile attack with help of Israel on Pakistan

The Indo-Pak tensions have alarmed the whole world as both nations are nuclear-armed. If a war between the two nation initiates and end up in a nuclear one: the world will suffer. The world shall face the aftermaths of the war.Pakistan has been praised over its sensible acts over the tensions as the Pakistani Prime […] 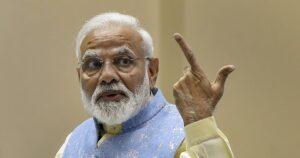 “Stand as a wall”, urges Indian PM as Indo-Pak Tension Get Worse

As his first statement in the Indo-Pak crisis, the Indian Prime Minister Narendra Modi urged the people of India to “stand as a wall”. He did not mention the name of the enemy against which the nation is to stand united, yet it was obvious that he was talking about Pakistan. The two-nuclear armed forces […]