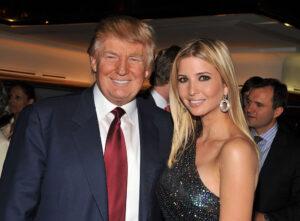 If you remember the 2009 electoral campaign of the current US president, Mr. Trump, you would know that he would always bash Mrs. Clinton for using a private server for sending Official emails. He would tell the public that how “serious” the matter was and what the state secretary had done was “bigger than Watergate”. […]

Thousands of Migrants waiting to head toward United States

This very month a migrant caravan moved from the city of San Pedro Sula in Honduras. U.S vice President Mike Pence advised the Presidents of Honduras, El Salvador and Guatemala to convince their citizens to stay home just one day before the migrants left Honduras. On 18 October 2018 U.S President Donald Trump threatened to […]