A small European country, Switzerland has been ranked as the world’s best place to live and work in the past. Thus, we can say it will be on top in the future by growing financially and economically.

Switzerland stole the crown from the top-place

What made Switzerland rank on the top?

According to HSBC Expat Explorer report, which ranks 33 countries globally: the top position to Switzerland is based on interviews with more than 18,000 people in 163 locations.

Switzerland was on 8th number but today it is on the top of the list. It all happened because of Switzerland’s political and economic stability. Besides this, the majority of the people who have relocated to Switzerland from overseas claimed their satisfaction with the economic as well as the political environment of the country.

What people said about the Country?

Nearly 70% people said that they moved to Switzerland and now they are enjoying their higher level of disposable income. The expats or foreigners living here earn an average of $111,587 against a global average of $75,966 according to HSBC. It ranks on the top for salaries while it comes second for the disposable income.

Besides the high living standards and the competitive salaries, the country also offers “the complete expat package” with improved quality of living style and excellent salary packages as well as swift career progression.

The country stood at good position in all the categories

The HSBC Expat Explorer breaks down it’s findings in three categories. The first one is living, the second is aspiring which refers to finance and career prospect and the third one is family life and education. After the survey, Switzerland ranked relatively high in all three categories. It stood on the seventh position for living and on the fourth for children and family life.

HSBC’s top 10 best places to live and work in

Also read: Most powerful countries in the world

1 thought on “The best country to live and work in” 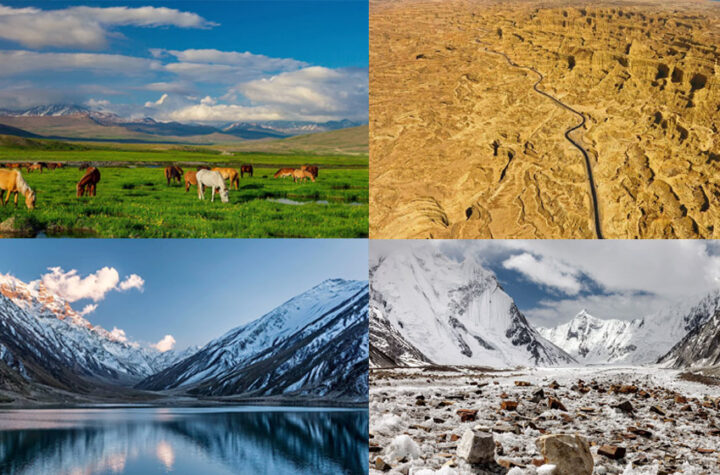