Monday, September 26
You are at:Home»General»The five most expensive pets

Those of us who are pet freaks would admit that having a pet around might be dutiful but then their presence gives us such a joy that cannot be explained. Keeping a pet means that you need to take care of it as a mother: you need to give them food on time, get them vaccinated and take care of them when they fall sick. Believe me, having a pet is like being on job!

But then, as I said, it is joyful to have these little creatures around you. They give such a joy and they are lovable. However, there are some pets that are insanely expensive. I mean, they are really expensive and most of us can’t even afford them. But then, there are those who want them and have them.

Please don’t get confused with the name. Green Monkey is the name of a Thoroughbred racehorse. The American based horse was sold at $16,000,000 in 2001 and still tops the list of being the most expensive pet by 2018! 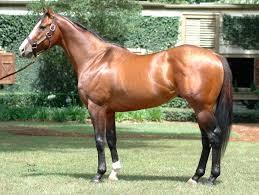 Missy is a cow that was bought by Canadian investors at $ 1,200,000. She was also nominated as the cow of the year in the annual contest of Canada. 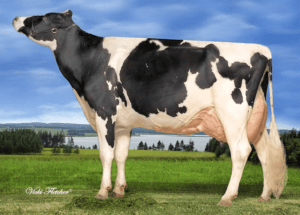 Finally a pet dog on the list! This Dog’s breed was developed to guard livestock against the wolves. One of the Dogs belonging to the very breed was bought by China at $582,000. 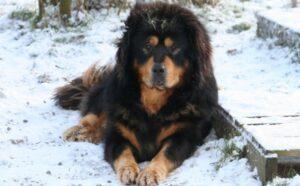 This clone breed would cost one $ 155,000. He is a clone of Sir Lancelot, a dog who died and the family who owned it loved it so much that they got it cloned. 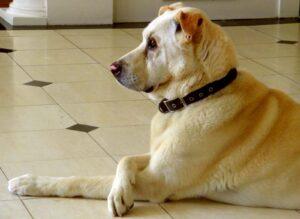 Even though lions and their cubs aren’t pet, yet in some countries, it is allowed for the public to keep lions as pets. The white lion cubs are the most expensive among the family of lions and tiger and would cost one $ 138,000. 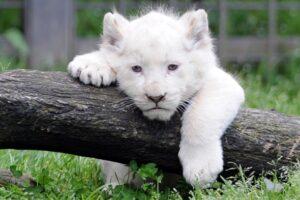