India and Pakistan are the two Asian states that have always shared bitter moments. Since the partition of the two states, they have been engaged in cold wars and unnecessary hatred. They have disputes over Kashmir: which might as well never end.

Read about Kashmir issue :
Kashmir Conflict – What is the reason behind it and how it all began?

Even though both the nations came in one-on-one encounter last time in 1998, but the media wars have been evident since then. The two have been fighting over small and big issues on social media and electronic media.

There have been instances where Pakistani actors were banned from taking part in Indian films. India’s most famous director, Karan Johar, who casted Asia’s heartthrob Fawad Khan in his film “Ae Dil hai Mushkil” faced immense trouble. Pakistani singers like Atif Aslam and Rahat Fateh Ali Khan had their concerts cancelled in India due to the ongoing tussle.

However, recently the media war initiated when on 14th of February 2019, a car bomb killed 42 CRFP Indian personals in Kashmir. Later the Pulwana attack killed 9 Indian soldiers and policemen.

There have been no evidence that Pakistan government supported the attack, yet the Indian media and the government placed all the blame on Pakistan. While Indian media gave hype to the event, Pakistan did not responded in a hyper manner and were well busy for the arrival of Saudi Crown Prince.

New Delhi says Pakistan had a hand in the attack, which Islamabad denies.

The Prime Minster of Pakistan responded to the Indian Prime minster’s statement (If our neighbour thinks it can destabilise India, then it is making a big mistake,” Modi said on Friday.) as

“I would like to make the Indian government an offer, If you have actionable evidence, share it with us. We will take action. Not because we are under pressure, but because it is our policy,”.

Now, even though the states are exchanging words, there is an ugly war going on all over social media.

Visit being cancelled by Javed Akhtar and his wife

First, Indian senior artists, Javed Akhtar and Shabana Azmi cancelled their visit to Pakistan to attend the Pakistan Art Council which was to celebrations of Shabana’s poet-father Kaifi Azmi.

There is no way we can carry on with cultural exchanges between India and Pakistan even as our martyrs are laying down their lives for us. I stand in solidarity with the grieving families.”

The Dawn newspaper on Sunday quoted Council President Ahmed Shah as saying that Shabana had “crossed the line” the way she attacked Pakistan in a manner not appropriate for a literary person.

“I feel sorry for Shabana Azmi that she has lost hope,” he said. “I don’t criticise her but we deeply feel saddened the way she had expressed disappointment after (the) Pulwama attack.

Indian Artists responding to the attack

Ajay Devgan and team cancel their release of their film to which they get trolled:

Kangana Ranaut lashes at Pakistan for no reason

“Pakistan has not only violated our nation’s security but it has also attacked our dignity by openly threatening and humiliating us. We need to take decisive actions or else our silence will be misunderstood for our cowardice,” she said. “Bharat is bleeding today. The killing of our sons is like a dagger in our gut. Anyone who lectures about non-violence and peace at this time should be painted black or put on a donkey and slapped by everyone on the streets.”

After the recent attacks in Pulwama Kashmir, the All India Cine Workers Association (AICWA) has called out for a complete ban on the Pakistani artists working in the Indian film industry.

Sania Mirza, Sidhu and PSL get into the grips for no reason

PSL coverage in India has also been banned by the Government of India. Sidhu was removed from the comedy show “the Kapil Sahrma show” for his comments over the attack.

What is Pakistan doing?

They are busy trolling: 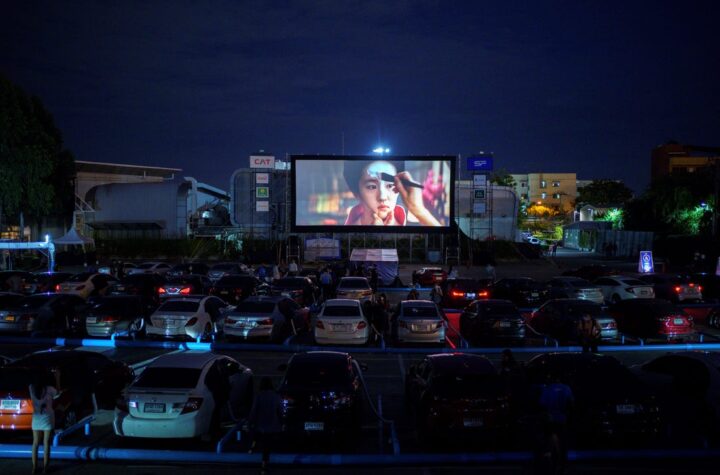 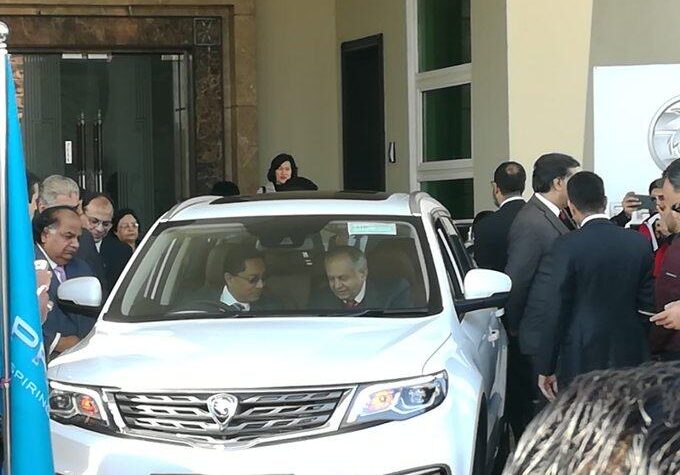