There are some countries which are very safe to live in. These countries have the lowest crime rates and are regarded as the safest countries of the world. Safety is a priority of all: no one wishes to live in a place where there is a threat to one’s life and valuables.

On second number we have Singapore. The tourist site is one of the safest countries of Asia. The country holds the lowest murder rates and violent crimes are rare. There is only an increase in online scams in Singapore. The strict drug laws are credited to low drug addiction.

Global Peace Index rates Iceland as the most peaceful country of the world. The country has low crime rates which are credited to lack of armed forces and political stability. The only concern there is high rape rates.

Japan is yet another safe heaven of Asia. Even with high population, crime rate is low. The organized crimes such as extortion, blackmail, pornography, arson and influencing public officials is a major concern there.

The small country with a small population has low crime rates. Yet pickpocketing and purse-snatching are very much common there. 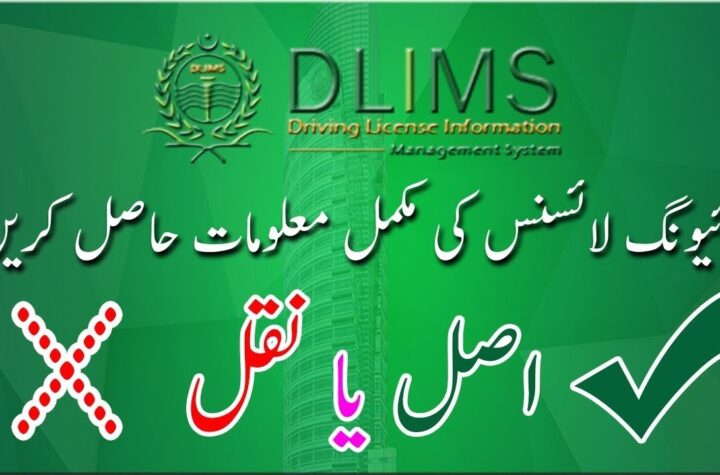