Monday, September 26
You are at:Home»General»What is going in Pakistan? A political turmoil? Reasons and analysis!

Why is Pakistan going through a Political Turmoil?
Even though there are a series of events relating to the political unrest in the country. Let’s start with near and most relevant events. Pakistan was under the leadership of Prime Minister Imran Khan since 2018. After successfully winning a case against the Nawaz Sharif over the Panama Papers, he comes into power. 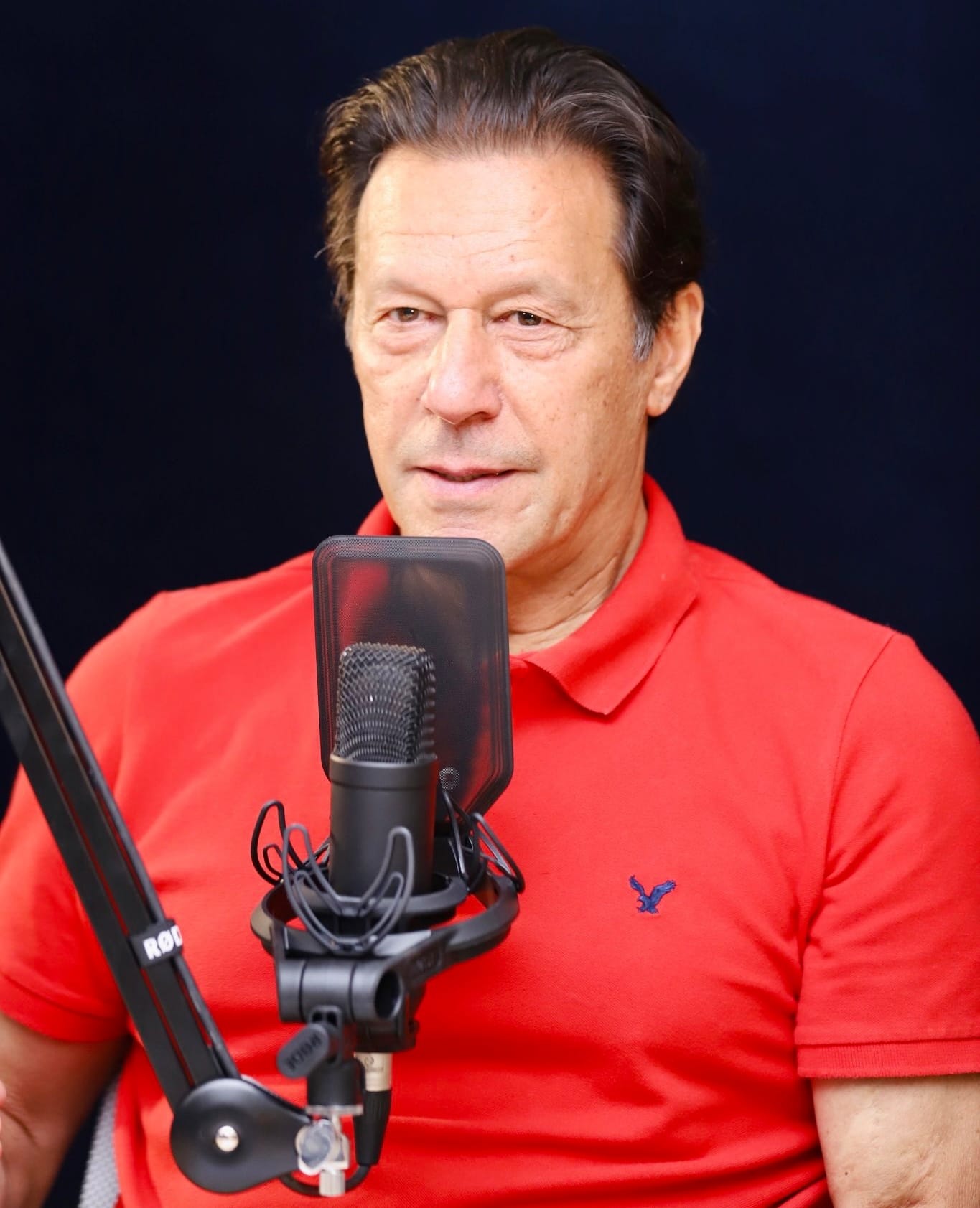 He has a new vision and a new hope for a country that came into being in 1947. A country that has been ruled over by the same parties repeatedly. And still could not deal with poverty, underdevelopment, and educational crisis. It was and is a third-world country full of natural resources yet high level of corruption. Khan promise’s for Naya Pakistan (new Pakistan).

After Assuming offices, Khan has been seen in different humanitarian projects. He after marrying to Bushra Bibi is also been able relate to Islamic Ideology. Bushra, herself is a practicing Muslim and is studying Islam. She is spiritual teacher of Khan. Khan has raise voice against Islamophobia and is rendered as a great Muslim leader. Most people in Pakistan regard him as the next Quaid (the founder of Pakistan).  Opposition calls him Muslim extremist!

Now, all was going well in Khan’s government, people were patient and were looking forward to the changes. His followers were readily criticizing and appreciating him.  Until the pandemics. As soon as pandemic rose, Khan’s entire attention diverted to Covid-Crisis. Khan and his party has been able to successfully suppress the covid-19. Also, they have not reported any outbreaks such as that in England and India.

However, as soon as Covid ends, Khan’s next challenges arise.

The country suffers from inflation!

The Pakistan Democratic Movement (PDM) and the political crisis

Soon after Imran was sworn as the Prime Minister, and does not collate with the opposition. The opposition parties such as JUI, PPP and PMN-L start a movement against Khan over his incompetency. Certain other party members from the government and others that had united with Khan for government formation. Also join PDM. They march against Khan in Islamabad and file for a no-confidence vote. Khan accuses opposition and the PDM for horse-trading of MNAs. However, the PDM is able to successfully complete the number game in Assembly.  Shehbaz Sharif replaces khan. Khan and his party members resign from assembly. President Alvi continues to be the president.  Causing Fazal Ur Rehman discomfort as he was promised presidency!

The letter-gate and the public reaction

Now, why are so many people with khan? Why are they coming out in hundreds of thousands to show support for Khan even though he has been incompetent. He has not been solving the issues of the country. The reason is that Khan claims it to be a foreign conspiracy. In which the PDM and America has been involved. He says he has received threats for his removal and for diplomatic ties with the super power.

People of Pakistan say they are a free nation who do not need dictation. And do not want dynast politics to take over. According to survey, 80% population is not happy with Khan’s removal.

Khan issues a white paper, saying that entire government is corrupt. And that more than the half of the cabinet is on bail. He says that none of the corruption cases are new and all are formed in past. He says he will March towards Islamabad for his rights along with Public!

On the other hand, Government lodges FIR against khan.

Khan has supporters on Facebook and Twitter. His slogan Imported Government not acceptable,  trends month after his ouster. He is seen active on social media.  His Eid podcast and shows are trending across the world. he claims to close down country for next general elections. He will announce date somewhat after 20th May for a long March! 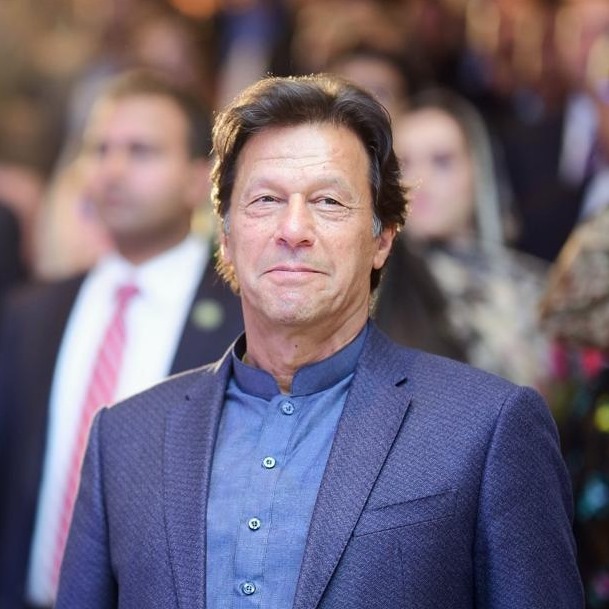