Are you among those who are using old smartphones? If you also love to use WhatsApp then this is the time to change your smartphone. WhatsApp, which is owned by Facebook, is one of the widely used messaging apps. With the end of 2020 near, it has also announced to end its support on some of the old and outdated smartphones. These include some models of Android phones and IOS phones.

Which of the iPhones and Android models will not support WhatsApp?

Can I use WhatsApp on old phones with updated software?

Only some users can continue using their WhatsApp account on their older smartphone models because if they get their android version updated. Most importantly is not possible and the only solution is to get a new smartphone with an updated version.

How to check the operating system of your smartphone?

You can easily find out the operating system your phone is running on. The method is simple.

For iPhone users; go to setting> General > Information; here you can find the software version your iPhone is running on.

After finding out the version, all you have to do is to get your smartphone updated with the new version or simply buy a new smartphone. 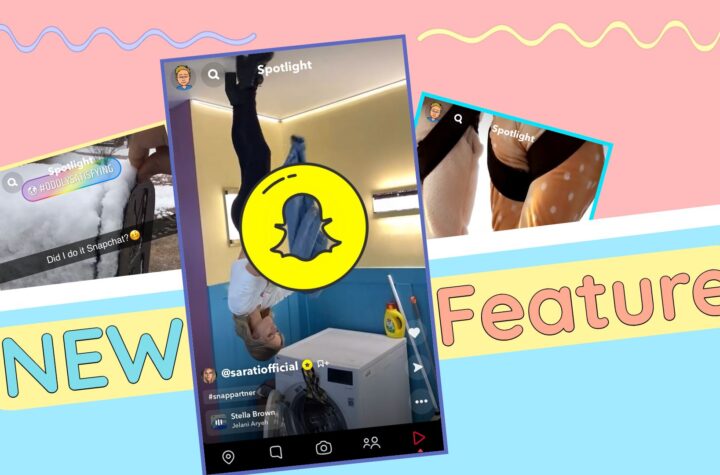 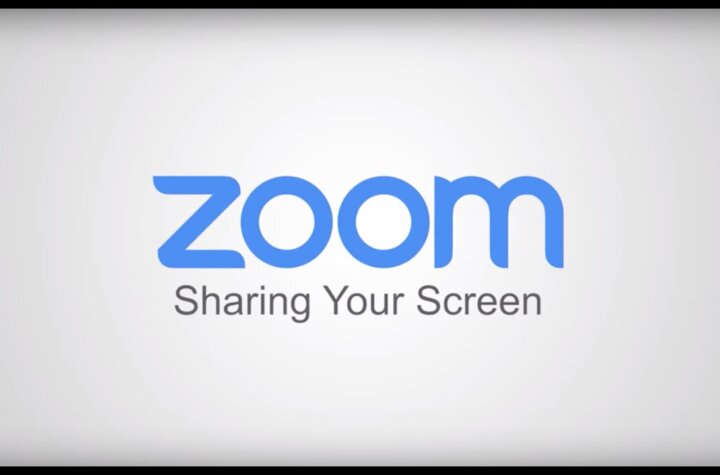