Thursday, September 29
You are at:Home»Sports»World’s biggest mafia involved in spot-fixing?

Spot-fixing does not determine the overall result of the match but rather affects a small part of the game. The interest of spot-fixing lies with people who bet on specific events of the match. It can be as minor as bowling a no-ball at a specific time so that the interested parties can place bets and win illegally.

Recently, Al Jazeera has uncovered evidence of corruption in International Cricket which involve two dozen fixes in 15 International matches. The list includes players from England, Australia and Pakistan. The English players seem to be involved in spot-fixing in 7 matches whereas Australian players are involved in 5 and Pakistani players in 3. Name of other teams have not been disclosed.

The match-fixer exposed by Al Jazeera is Aneel Munawar who is a famous book-maker. Munawar works for an international mafia known as D-company, which is led by one of the most dangerous and wanted man, Dawood Ibrahim. The company is known to be the greatest match-fixer and is practically untouchable due to their mafia background. Munawar’s identity was exposed by Indian police after a raid on an illegal betting ring. Munawar himself is from Mumbai but spends most of his time in Dubai. It is also reported that the ICC knew about Munawar in 2010. He is seen with many big cricket stars in pictures as well. 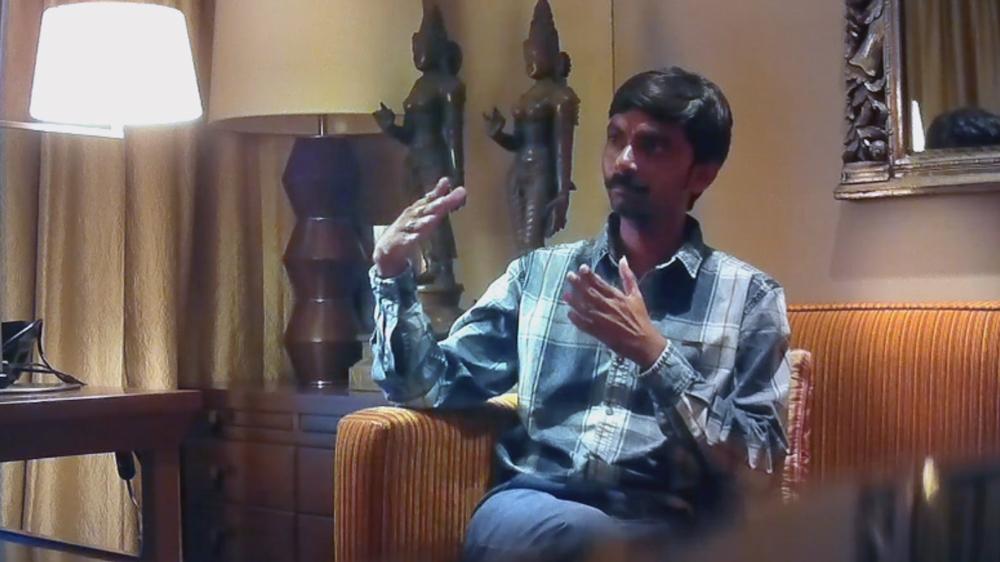 Multiple spot-fixing was carried out in 6 ODIs, 6 Tests and 3 T20Is making a total of 26 fixes (15 matches). Munawar has been seen with big stars like Virat Kohli, Andy Bichel, Rohit Sharma and Umar Akmal. Photographs show Umar Akmal receiving a bag from Munawar’s associate and peering into it, although there is no evidence which shows him leaving with the bag. A call recording of Munawar with a British player was also obtained in which Munawar is telling the player that money is being sent to his account. 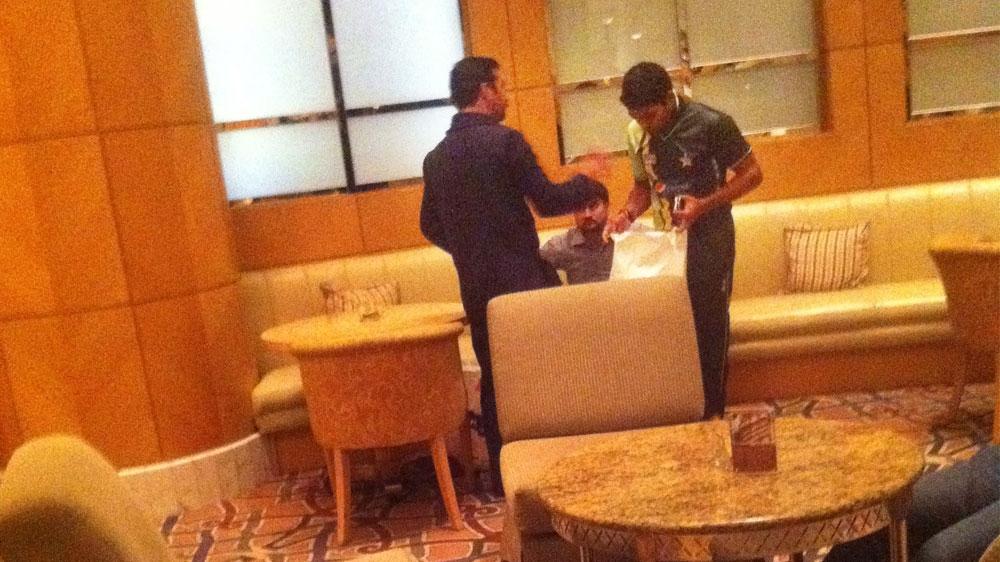 Al Jazeera’s investigation also shows that spot-fixing was usually carried out by batsmen which were told to underperform in matches. Some of the top batsmen were playing in the match in which evidence of spot-fixing was obtained.  Munawar made a total of 26 predictions out which 25 were correct. If Munawar had not fixed the outcome than the probability of accurately predicting them were 9.2 million to one.