The second match will be played between team 3 and 4 – the Eliminator 1. Whoever loses will be eliminated from the tournament, however, the one who wins still has to play eliminator 2 before entering the final.

winner of eliminator 2 will meet the winner of in the final match of HBL PSL 2019 on 17th March 2019 in Karachi, Pakistan.

Read Related Post:PSL 2019 matches to be played in Pakistan despite ongoing war situation with India

The exciting Pakistan Super League (PSL) 4 has taken off on 14th February in the UAE. There are 6 teams and each team will play 2 matches with every other team.

For each win, a team is awarded 2 points. In case the match is tied, there will be a super over to determine the winner.

The top 4 teams will qualify for the play-offs. In case two teams have the same points, they will be ranked on the number of matches won or the Net Run Rate (NRR).

Check out : PSL 2019 Teams and Categories

Check out: How much the PSL franchises cost and how do they earn?

The team with more number of matches won or higher NRR will be ranked higher. Other ranking factors might be bowling strike rate and head to head results of the two teams.

The 3rd season of the Pakistan Super League (PSL) was played in 2018. There were six teams and each team played a total of 10 matches in the group stages.

The top four teams on the table qualified for the play offs, with the top 2 teams having an added benefit of staying in the game even after losing a match in the play offs.

Check out the PSL 2018 Points table and winners of the play offs:

Pakistan Super League is one of the most exciting leagues of the world. What makes leagues exciting and high rated is the involvement of money. As already listed, the PSL franchises were not sold cheaply, with the most expensive one being Karachi Kings whose rights were sold out for $26 million. The PSL broadcasting rights are also expensive and the title sponsorship belongs to HBL since the start and it has not come cheaply either.

In 2016, HBL bought the title sponsorship for 3 years for $5 Million, however, when it expired, HBL renewed the sponsorship for whooping $14.3 Million in 2019 for another 3 years. This shows how the involvement of money has increased in the Pakistan Super League (PSL).

The PSL prize money has also increased over the years, here is an account of the prize money distributed through the PSL.

Prizes for Individual Performances: $50,000 – split up among the Man of the match, Man of the series, Cap Holders and other individual award winners during the PSL

It personally came as a shock when we saw the same prize money being awarded for the 3rd time in PSL. We were expecting a lot more since PSL 4 was much better in ranking than previous seasons. Also, with other leagues coming strong, PSL should increase the prize money to stay in the race. However, we have to give PCB some relaxation since arranging matches in UAE costs them a fair amount. With PSL 5 expected to be held in Pakistan throughout, we are expecting a much better prize money and playing environment.

Prizes for Individual Performance: $300,000 to be split among individual award winners (Man of the match $4,500) 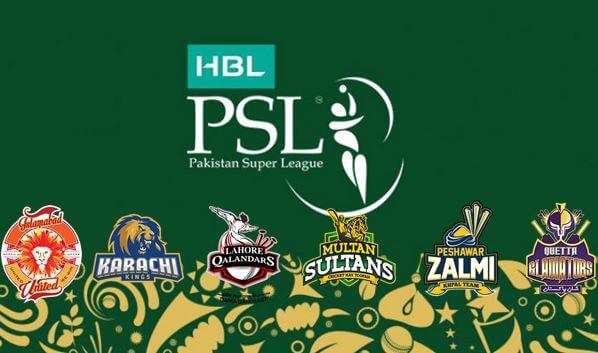 Remaining PSL 2020 matches to be held in November 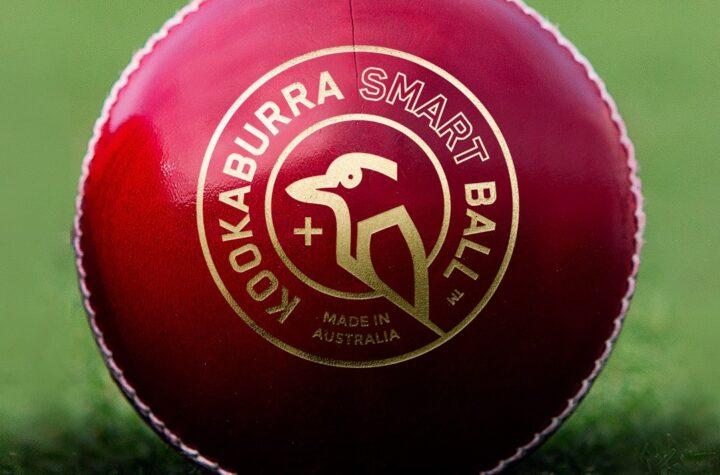 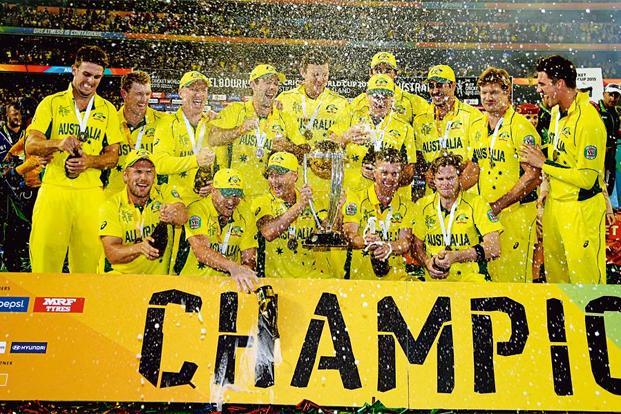