Wednesday, April 21
You are at:Home»Success stories»Mark Zuckerberg- the true story of the world’s youngest billionaire 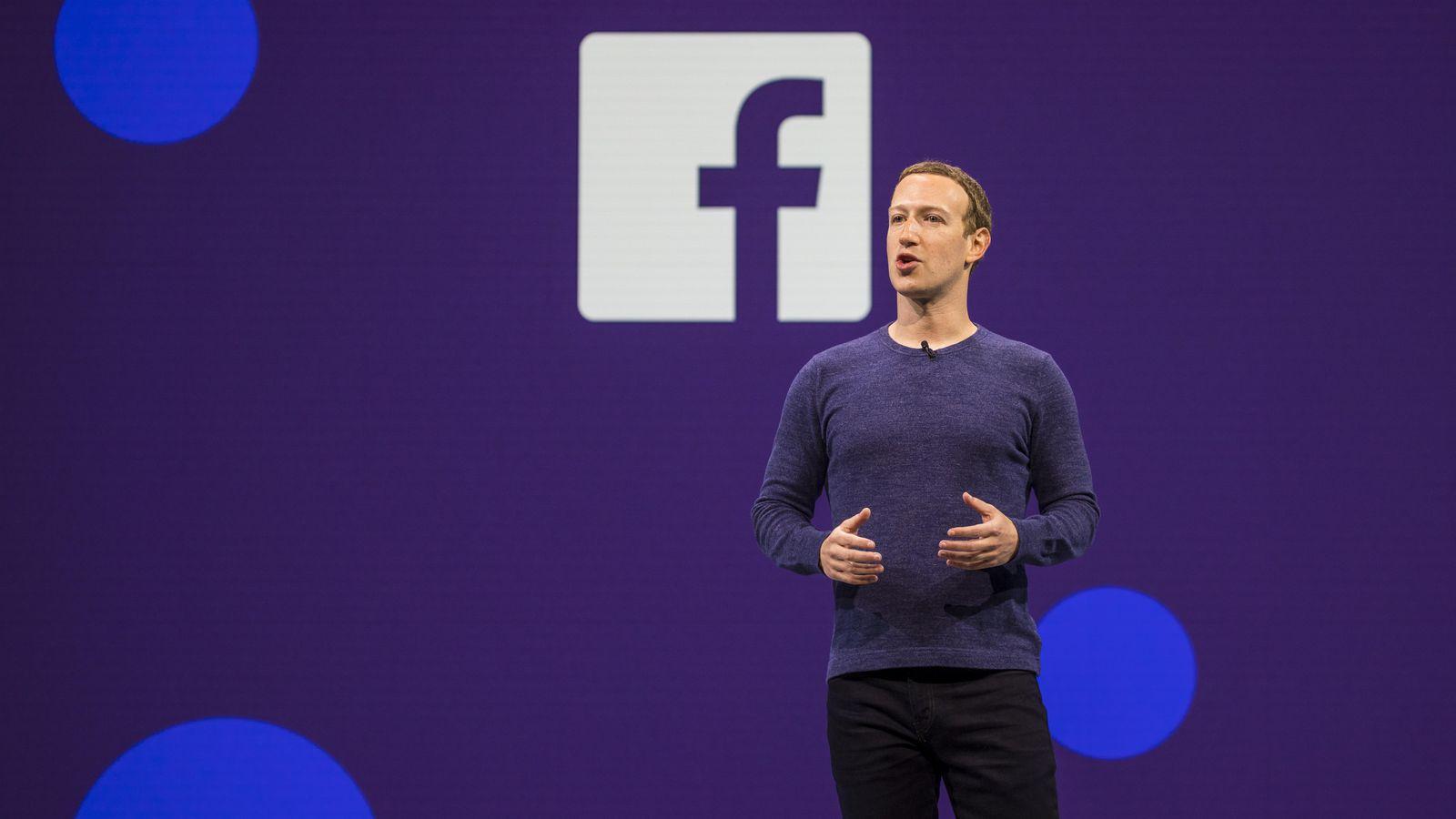 Being a billionaire at a young age is indeed an achievement. We have brilliant minds all over the world, we have hardworking people who work tirelessly: but all cannot make it up to the mark. There are only few who shine high above the sky and among them Mark Zuckerberg indeed shines the brightest.

The co-founder and the CEO of the most trending social media sight, Facebook, Mark Zuckerberg came a long way to achieve what he is now. And by no doubt, he works tirelessly to make Facebook competitive. Right now he is also working for the humanitarian cause.

Born in 1984, in New York at a financially stable and well-educated family, Mark Zuckerberg had all support from his family since his early age. He showed interest in computers since an early age and his family never let him down and rather appreciated it.

His first ever invention was a Zucknet which was built out of a Basic Atari for messaging purpose. Zucknet was invented when he was only 12 years old. This invention was used by his family. They would use it for inter-family communication and his father used it in his dental clinic to call out patients without making noise.

He had some friends who were good at arts and drawing. So they would draw for him and he would design games out of them. He had built several games during his young age.

His parents hired a computer teacher to teach him computer basics so that Mark could excel at what he had interest in. He would come to Mark’s home once a week.

He was then sent to Phillips Exeter Academy which was an exclusive preparatory school. There he excelled at fencing, literature and captainship. However, his interest in computers never died and he continued to work on programs.

He developed an initial version of music software Pandora, which he named as Synapse. Microsoft and AOL wanted to buy it but Mark rejected the offers.

After graduating from the very institute, Mark went to Harvard University. There he earned the reputation of go-o software developer. He is credited to have developed a software named CourseMatch for the university. This enabled the students to select classes according to their courses. He had also developed a fun site named as FaceMash which would compare two students at a time on the basis of attraction. It sparked anger and hatred among different students and raised unhealthy competition. This caused the closure of the site.

Three of students approached him to help them design a networking site for the students of Harvard. They wanted to name it the Harvard Connection which would work as a dating site. Even though Mark agreed initially and worked on the project, later he used the similar idea to create Facebook with his own friends.

Marks idea was a unique one, he wanted people to create their profiles, put up their pictures and communicate with others. Zuckerberg and his friends worked on the site from the dorm room at Harvard. Later Mark dropped out of Harvard and set up the company at California. He was able to catch 1 million users by the end of a year!